El Barquero  is an outdoor Mexican pop up restaurant located beachside in the quaint seaside town of Queenscliff. Serving simple mexican fare in an idyllic location it offers delicious food within a vibrant, fun and chilled environment.

El Barquero, spanish for “The Boatman” derived its philosophy “Enjoy the small things & hang with your amigos” from the popular parable about the mexican boatman. A story that highlights what’s most important in life.

Enjoy the small things & hang with your amigos.

The story of El BarquEro

A successful enterprising tourist was at the pier of a small coastal Mexican village when a small boat with just one boatman docked with a good haul of large yellowfin tuna. The tourist impressed asked the Boatman how long it took to catch them.

The Boatman replied, “only a little while” The Tourist then asked why didn’t he stay out longer and catch more fish? To which the boatman replied he had enough to support his family. The Boatman continued, “I sleep late, fish a little, play with my children, take siestas with my wife, in the evening I drink chupitos and play guitar with my amigos. I have a full and busy life.”

The tourist, “ You should spend more time fishing and buy a bigger boat, then build a fleet of boats. Next cut out the middle man and sell your own fish. Then after years of hard work leave this small village and move to a major city to run your expanding enterprise.”

“But what then?” Asked the Boatman.

The Tourist laughed and said, “That’s the best part. When the time is right you would sell your company and become very rich, you would make millions!”

The Tourist answered “Then you would retire. Move to a small coastal fishing village where you would sleep late, fish a little, play with your kids, take siestas with your wife, in the evening you could drink chupitos and play your guitar with your amigos. You would have a full & busy life” 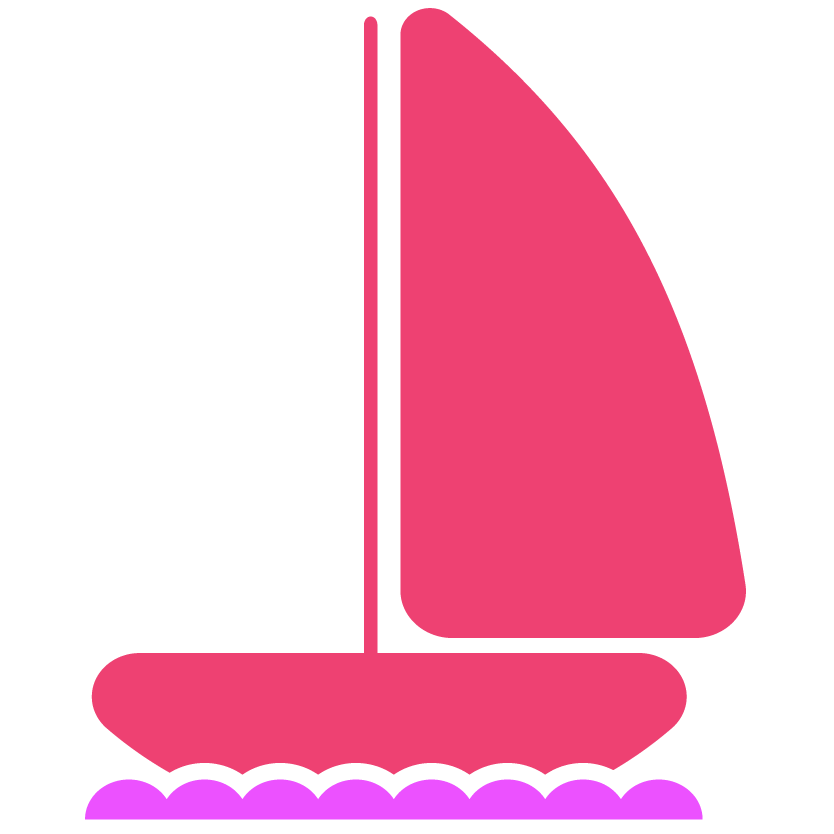 "Fresh, delicious and great service! We had a fantastic evening and the service was excellent. We will definitely be back for more! Highly recommend!"
Andrea F Tripadvisor Review
"A few of us headed down to this quirky little gem on the beach at the ferry terminal. Frozen margaritas all round and yummy fresh food. They were very busy and had a problem with the fridge but seemed not to stop the friendly staff from making our night a great one! Well done we will be back!"
Melba_11 Tripadvisor Review
"A great new pop-up Mexican restaurant in Queenscliff down by the ferry terminal. My faves were the fish taco, slow-cooked beef taco, beef burrito and margaritas! Open-air dining with a great vibe and great service. I've been twice in the last 2 weeks and am looking to head back this week!"
Laura C Tripadvisor Review
"Amazing food and service! Jennifer today was suburb :)"
Jenn Opperman Facebook Review
"What a good spot, fresh and simple, friendly staff and dog friendly. Give it a try!"
Mike Morgan Facebook Review